Hello there !
My name is natsu, I'm 25 years old, and currently living in France.
I can talk French, English, some bits of Spanish, and right now, I'm learning Japanese.

I won't add friends at random. So please, if you wanna be added back, answer to those few questions :

! IMPORTANT NOTE !
If you came here to find my scans and scanlations, they aren't available in this LJ anymore.
I created a LJ community which is open to everyone, you just have to join it !
>

First impressions : Usui-san might be the first 2D guy I fell in love at the first sight. Just by looking at the cover, I knew that I was going to love him... And for a long time. I have to admit that I have a weak spot for guys with mid-long hair and wearing glasses, and if they also have stubble... I'm done.
You can't deny that the cover really makes you wanna see what's inside, right ? Just look at this, him, getting dressed, you can see some part of his body, shoulder, breast, stomach (bellybuttons, ahah...), and if your eyes keeps following to the bottom, you reach the start of the pubes, and that -what looks like to be- awesome underwear and jeans still open. The cover is just gorgeous and one of the best Suzuki Tsuta has done so far.

After reading/watching : When I finished reading the 2 chapters + extra with him and Masuoka, I couldn't stop thinking that if I was in Masuoka's shoes, I'd have probably reacted the same way. I loved everything about the story even though I still think that it's really too short, and having 2 more chapters wouldn't be a bad idea.
Also, I have to say that if Usui had a "normal" uke, I'm not sure I would have loved him as much as I do. The fact that Masuoka totally don't care and get happy when Usui tell him to suck added some kind of... "coolness" to Usui ? I'm not a fan of this kind of thing but... When I read it, I was almost thinking : "woah... yes sir!"
Oh a bonus that made me love him even more : the drama cd. Hatano Wataru is one of my favorite seiyuu, and I was really lucky to see that he played Usui, and god fucking dammit. HE WAS SO HOT. Just google Hatano Wataru, look at that puppy face, do you really think that he would be able to play such a character ?? Well he did, and he did it perfectly.
So yeah, the look, the personality, and the voice made me fall in love with Usui-san, and he is still part of my 10 fav seme after 4 years.

What I love/hate about this character :
- Love : Grumpy old man but care a lot for the others. Just look at him lodging his senpai even though he is just useless, and protecting Masuoka everytime a creepy ossan tries to grab his ass. Also, the fact that he is honest, don't mind telling what he thinks even if it's harsh, and his constant bad mood.
- Hate : I'd say, the fact that he smokes ? But well, since he is a 2D character, it's not like I really care.

Favorite pictures of this character :
[nsfw]

My second fav. I'd totally grab his hand and push him inside... *aah*

You can't talk about Usui, without posting this picture.

I don't know why, but I kinda really liked seeing him having his glasses on his head.

I'm lacking words to express my feelings whenever I reach this page...

ACTA in a Nutshell –

What is ACTA?  ACTA is the Anti-Counterfeiting Trade Agreement. A new intellectual property enforcement treaty being negotiated by the United States, the European Community, Switzerland, and Japan, with Australia, the Republic of Korea, New Zealand, Mexico, Jordan, Morocco, Singapore, the United Arab Emirates, and Canada recently announcing that they will join in as well.

Why should you care about ACTA? Initial reports indicate that the treaty will have a very broad scope and will involve new tools targeting “Internet distribution and information technology.”

What is the goal of ACTA? Reportedly the goal is to create new legal standards of intellectual property enforcement, as well as increased international cooperation, an example of which would be an increase in information sharing between signatory countries’ law enforcement agencies.

Say NO to ACTA. It is essential to spread awareness and get the word out on ACTA.

I LOVE YOU GUYS~! 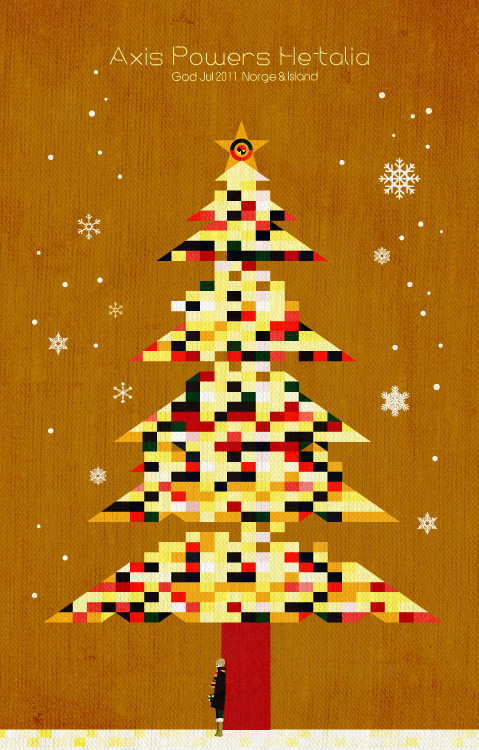 I've been thinking about it from so long, I think it's time now.
Whenever I go on LJ, I see some user-name from person here I can't even remember talking to.
So yup, I'm doing a friend-cut, and I'll be removing for many reasons, but overall because we never talked or it's been so many times, and also because I think that we don't have much in common.

Comments will be screened, so if for some reason you feel like you might be cut, and don't want to, or was removed but still want to stay in touch with me, just drop a message.
Also, if we just became friends in recent friends meme and remove you by mistake, please let me know m(_ _)m

I hope you won't be angry, though most of you will not even mind it anyway.
~natsu
Collapse